Stronghold is an isometric sim game that involves building a castle and managing a castle economy, while keeping it safe from attacks of adversaries and other random events. The objective of the player is usually to best other enemies by killing their main unit, the Lord.

Players can build various structures that have different purposes, such as extracting/processing resources, crafting weapons and acting as a means of defense. Buildings cost resources that are immediately deducted upon siting. Weapon workshops supply the army with weapons that can be consumed by recruiting units at the barracks. Players must always keep an eye on their peasant influx by managing their popularity.

On the battlefield, units can engage each other in melee, or from range. Foot units usually take equipment and gold to recruit, however siege engines and some utility units take only gold. Units can also attack structures, however this task is best left to siege engines that have to be constructed and manned by engineers first. Units can also scale walls and towers to gain bonus range and damage reduction to projectiles coming from below.

The game takes place in a fictive Medieval Britain, in the eleventh century, where the rebellious Duc Volpe sends the English regime into disarray and takes over the crown, exerting control through his loyal landlords. The remnants of the Court are forced into hiding, until at one point they decide to fight back with the lead of Lord Woolsack and Sir Longarm.

Moreover, the game enables online play (Skirmish) for up to eight human players, where alliances can be set up between players. The last player/team standing wins.

As well as earning many favorable reviews from reviewers such as PCGamer and GameSpy, the game continues to boast a large community, who edit and create various material through the in-game Map Editor/Scenario Creator.

Stronghold also spawned its own series and spin-off sequels, continuing well into the present day. These are:

Stronghold Warlords is the latest incarnation of Stronghold that brings the castle sim to Eastern Asia, currently in development.

Stronghold is available at Steam, in HD (Stronghold HD). 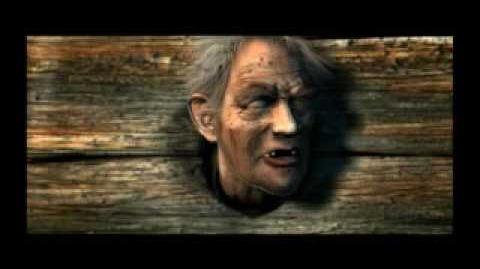 Retrieved from "https://stronghold.fandom.com/wiki/Stronghold?oldid=21193"
Community content is available under CC-BY-SA unless otherwise noted.