Stronghold Crusader 2 has been available for purchase on Steam. The game could be pre-ordered before release, in which case ordering players received the product at a reduced price, the 'Justice' and 'Freedom Fighters' mini-campaigns, ten unique crests and a Power Pack for Stronghold Kingdoms.

Stronghold Crusader 2: Special Edition can also be ordered for more content. This order involves the above content, plus a digital artbook, a library of the game's soundtracks and a free copy of Stronghold Crusader HD on Steam. [5]

Stronghold Crusader 2 has been in development since 2012 by Firefly Studios. The staff continuously collected community feedback and gradually revealed game information for 2 years before its release, in order to provide the best user experience possible. In Spring 2014, Firefly Studios pinpointed a release date of September 2nd, 2014, however bugfixes and other adjustments delayed it until the 23rd. Various bugfixes and balance changes have been released since then, mostly based upon user criticism and feedback on the official forum. 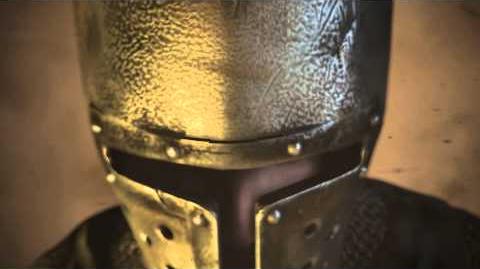 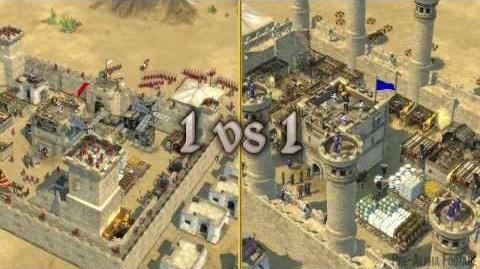 Retrieved from "https://stronghold.fandom.com/wiki/Stronghold_Crusader_2?oldid=18297"
Community content is available under CC-BY-SA unless otherwise noted.